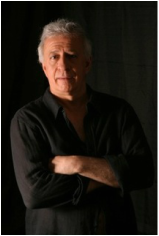 Joe Gianono, Composer, has composed music for all musical genres. Joe is the resident composer of the White Horse Theater Company where he has composed incidental music for numerous productions. Several of these works have been aired on "Exploring Music," hosted by Bill McGlaughlin, on WQXR (105.9 FM).

Mr. Gianono’s ballet, 'Sayadio and the Magic Cup', based on a Native American Indian legend, is scheduled to be performed by the Yuka Kawazu Ballet in 2015.  He is the composer of the musical adaptation of 'The Hunchback Of Notre Dame', performed at the York Theater in NYC, with lyrics by Hal Hackady and libretto by Tony Scully as well as several other theater and ballet works.

As an arranger/ orchestrator for over thirty years, Mr. Gianono has worked with many of the worldís finest orchestras and artists. These include the Metropolitan Opera Orchestra, Paul Taylor Dance Company, Jessye Norman, Kathleen Battle, Bryn Terfel, Leonard Bernstein, and James Levine. He has composed arrangements for Blood, Sweat & Tears, Chita Rivera, Michel Camilo, Gene Bertoncini, Bucky Pizzarelli as well as for over thirty Broadway & Regional musicals. 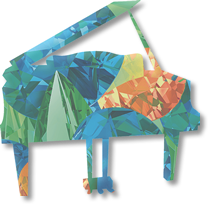